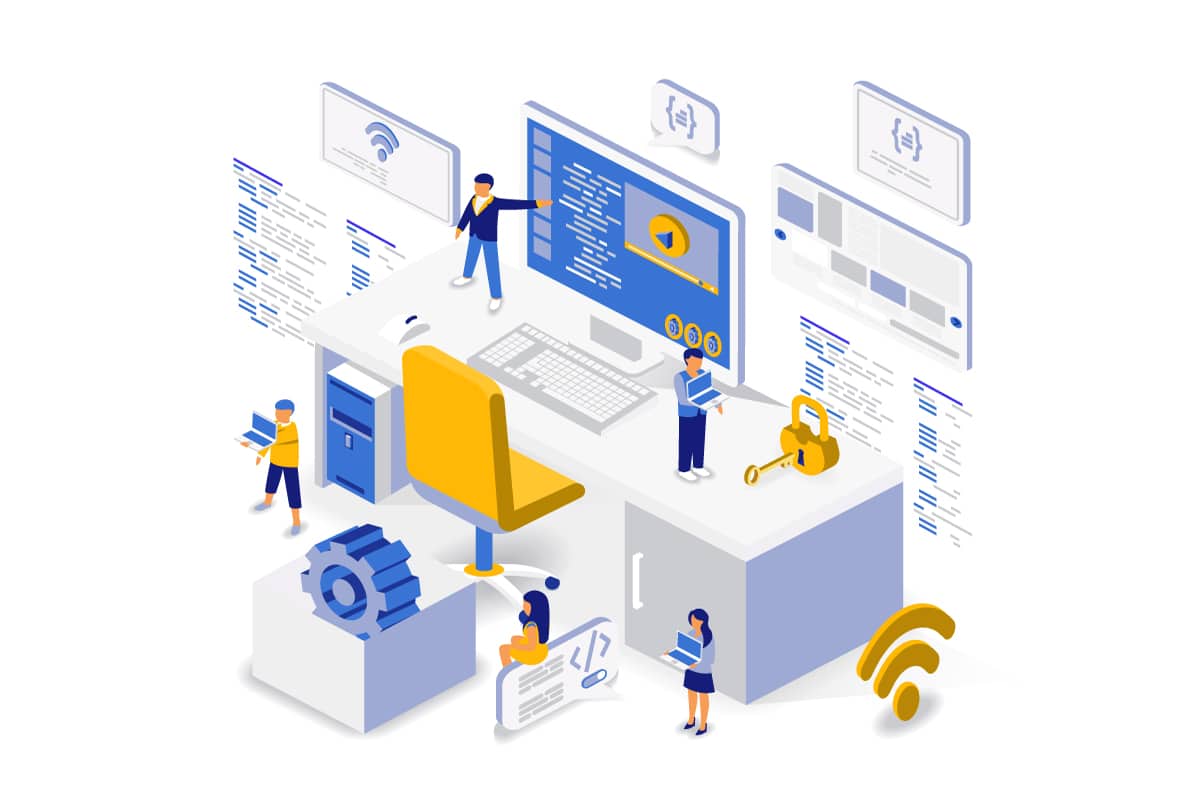 Before we start with Rest vs Soap, first, let’s get some details cleared. Web Services are standardised applications that two or more devices use to communicate through HTTP on a network. Similarly, just like HTTP, there are other protocols that either work independently or use HTTP to transfer data and communicate with devices.

Even though REST and SOAP are two of the most commonly utilized API Paradigms and they don’t exactly serve the same purpose. In reality, they are quite different pieces of technology, sometimes even complimenting each other. Comparing them would be, as the famous adage goes, “like comparing apples with oranges.”

Why? Well, because REST is just a software architecture style that defines preset constraints for creating Web Services. SOAP, however, is a protocol to transfer small amounts of data from those applications.

You can read more about what an API and API integration is on our blog.

What is a REST API?

REST is an acronym for REpresentational State Transfer. RESTful or as commonly Known REST API is a web services API that was defined in 2000 by Roy Fielding who was a PhD student at that time. REST APIs are based on Uniform Resource Identifiers (URIs) and the HTTP protocol and use JSON for data format. Theoretically speaking REST APIs can also use the SOAP protocol.

REST APIs were designed to take advantage of existing protocols, even though REST can be used on virtually any protocol. When it is used for Web, it is most commonly utilized with HTTP. Thus, reducing the effort of developers to install any additional software or libraries when creating RESTful APIs.

One of the Key benefits of REST is Flexibility. REST Handles data very differently by not tying it to any resource or method. This enables REST To return different data formats and even change structurally while handling multiple types of calls.

The first defining constraint for RESTful APIs is a uniform interface for all resources inside the system. Moreover, every single resource in the system should have only one logical Uniform Resource Identifier (URI). Not only should they have unique URIs, but they should also provide standardised ways to access related data.

Resources should be structured in a way that they are not too large and contain each and everything in their representation. Similarly, resources should contain links “HATEOAS” directing to relevant URIs enabling further data access when required.

Another critical point in the uniform interface is standardising naming conventions, link formats and data formats across the whole system.

For the uninitiated, the client-server model is a distributed application structure that divides tasks between the data or service provider, i.e. Server and the requesting side (Client-Side). For a service to be RESTful, the server needs to remain idle until unless the data/service is requested by the client. The server is supposed to work independently from the client, and any interaction between them has to be only through requests initiated by the client only.

This model ensures there aren’t any dependencies between the two sides. The client only has to know URIs to get the data it requires to operate, and the server has only to respond to specific URI Requests.

Virtually everyone these days has run a google search at least once. Some of the keen-eyed might have seen a little blue text link under some search results with the word “cached”. What this means is that Google has stored an older version of that page enabling the user to access it if the live version is not accessible.

REST also focuses heavily on caching of data and resources whenever applicable. As explained earlier, caching provides increased performance over at the client-side (since the data doesn’t need processing and is readily available). On the server’s end, it provides better scalability since the load on the server reduces significantly.

REST APIs may have multiple layers defining different functionality. These layers may be spread across various systems/servers. This modular hierarchy design makes REST APIs much more scalable and versatile than previous practices.

Explaining further, a RESTful API might have a server dedicated specifically for data storage. Similarly, another Server only for the implementation of the APIs and one more to authenticate the data/traffic coming from the client-side. The Layers should not impact the client’s query negatively or the response from the server-side.

The first five constraints are mandatory however, this last one is not. Code on Demand is an optional practice that is allowed in RESTful web architecture. Just as we discussed previously the client usually gets a static representation in the form of XML or JSON files for the current status of resources. But when the client needs the server to return a specific executable code it can.

Usually, such a code is sometimes required by your clients to support a particular part of the application. A simple example of this would be a client forwarding a request to your API for UI Widget rendering code.

Now let us talk a little about SOAP and what it does.

Simple Object Access Protocol or SOAP is a method of transferring small amounts of data or text over the internet. SOAP messages are usually formatted in XML and are sent using HyperText Transfer Protocol or HTTP. Both HTTP and SOAP are widely supported standards for data transmission. SOAP allows distributed elements of an application to communicate with each other easily.

SOAP defines a header structure that identifies actions in which various SOAP nodes are expected to convey the message. This is in addition to the payload structure that carries information across the web. SOAP works through a string of nodes that support addressing, format-independence and security.

SOAP was developed as an intermediate language. It enabling applications built on various programming languages to talk to each other quite easily without much development effort. Although XML had been used as an underlying medium for data exchange, there were no standardized specifications for the use of XML to exchange data. SOAP was designed with specifications that could be used across all applications and to work over HTTP using XML.

As we have seen above, REST and SOAP are different. SOAP is one of the means we transfer small amounts of data over the internet and REST is a model of distributed computing interaction from client and server sides. Both use HTTP as their means of transport. RESTful APIs use HTTP requests to GET, POST, DELETE and PUT data. REST makes data Simple, flexible and lightweight. SOAP can also use HTTP for connecting distributed web services along with application components creating a total service-oriented framework.

REST APIs are enabled to use/return XML, JSON, YAML, and many more formats mainly depending on the request issued from the client-side. This makes RESful APIs much more versatile and highly usable. However, one of the biggest disadvantages of RESTful APIs is also one of its Key traits i.e. Statelessness. Since the API is stateless there are cases when the client needs APIs to maintain their state “Especially within sessions”.

Although SOAP was the first protocol adopted extensively across the board. Today nearly all of the distributed applications are based on RESTful principles. The usage of SOAP these days is in decline. It is now confined to legacy applications and projects.

Contact us so that we can help you build a better and stronger RESTful API Solutions addressing your and your customer’s needs. 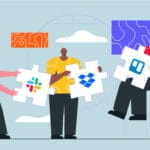